Cotton and Soybean are the major cash crops grown in all the 13 Tehsils of the district. The district has only 9% irrigation potential and hence cotton is predominantly grown under rainfed conditions. The district comes under assured rainfall area of VIIth Agro climatic Zone with average annual rainfall of 712.9 mm (52 rainy days) mostly received during June to September months from the south west monsoon rains.

The district Buldana falls under Agro-climatic Zone No. 7 i.e. Assured Rainfall Zone. The Average rainfall received in this Zone usually exceeds 700 m. m. The climate is hot and dry. More than 75% rainfall in this zone is received in Kharif season, hence Kharif cropping system Predominates in the zone. In general, all types of soils are observed in this zone. Preferably, medium and heavy in texture, fairly high in clay content, alkaline in reaction, high lime reserve with high base saturation of the exchange complex. The soils are severely eroded & shallow. They are uneven in depth and are uncertain by stony substrata. They are intercepted by gullies having rapid run off resulting in severe erosion & prone to drought.

The district economy is predominantly agro based. A number of Ginning and pressing units for cotton ,92 oil mills and 32 dal mills are working in the district Two co-operative and three private sugar industries are there in the district

The district seems to be industrially backward and there is no major industrial production unit working in the district. Though the forest and Agriculture products are available in the district as a raw material, basic industry utilizing the same is not established till now. There is one mix fertilizer unit in co-operative sector. 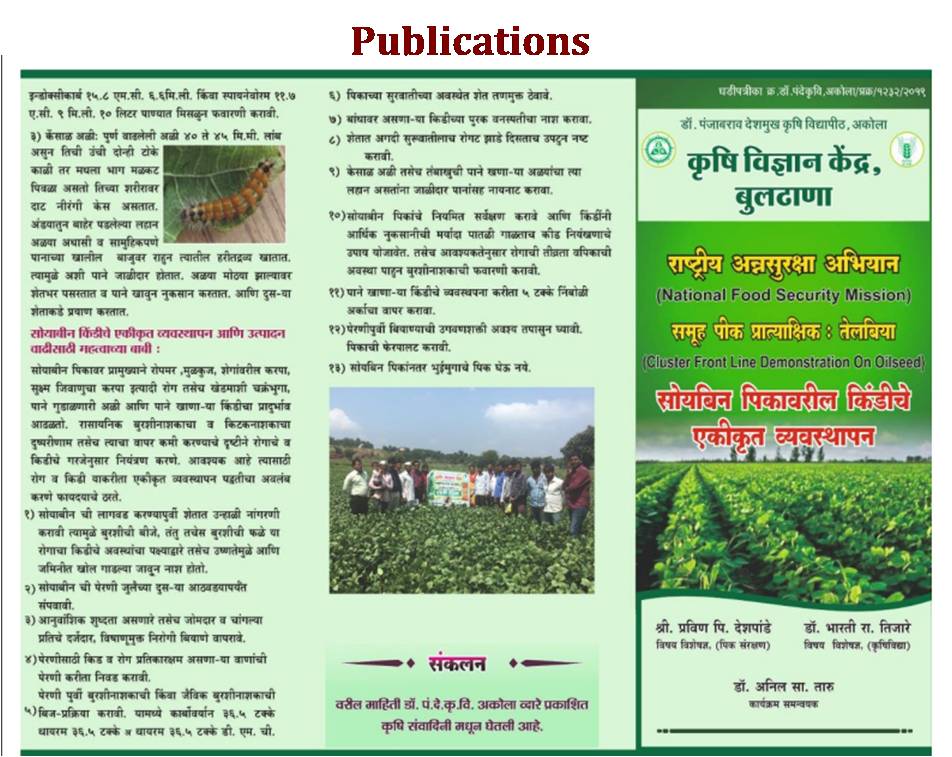 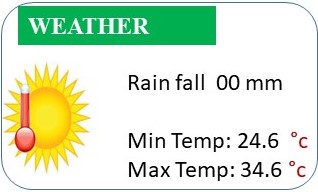